The Government Degree College invites you with a warmth welcome.
The college is situated at manikpur town in chitrakoot district of Bundelkhand division in U.P.. The surrounding of college is full of greenery and hilly regions, well known for religious activities of Lord Rama and other Rishis and saints in Treta Yuga. It was fairly high time in favour of public interest when the then C.M. of U.P. declared for the establishment of Degree College Manikpur, Chitrakoot on Sep.13, 2005, furnishing with three faculities- Art, Science and Commerce. Along with religious mantras and prayers, the then MOS for higher education laid the foundation for a vast building in the college campus in the month of March 2006.
The Secretary for Higher Education of U.P. Government summed up the formalities for the establishment of the Degree College by government order – 1946/70-5 2006 (36) 2006 dated July, 07, 2006 with the creation of the posts for the Art, Commerce and Science faculties. At present the College has owned the affiliation of three faculties (Art, Commerce & Science) by Bundelkhand University Jhansi. There were only 119 applicants for admission in the very beginning of the session 2006-07. Now it has raised to 562 in the session 2017-18.
The U.P. Government has provided a helping guidelines to furnish the laboratories of science faculty. The Degree College has been considered in the Ayojanagat Shreni by U.P. Government letter no. 581/70-5/2007-74(4) 2000 dated May 3, 2007. It’s a great achievement for the stability of the college.
Along with the formal educational activities, the college provides other extra acitivites for the all round development of the students. The college has been registered in 2F and 12B under UGC act 1956.
Our college is determined with full convinction to soar and touch the ever new heights to fulfill ambition and dedication of U.P. Government towards Higher Education. 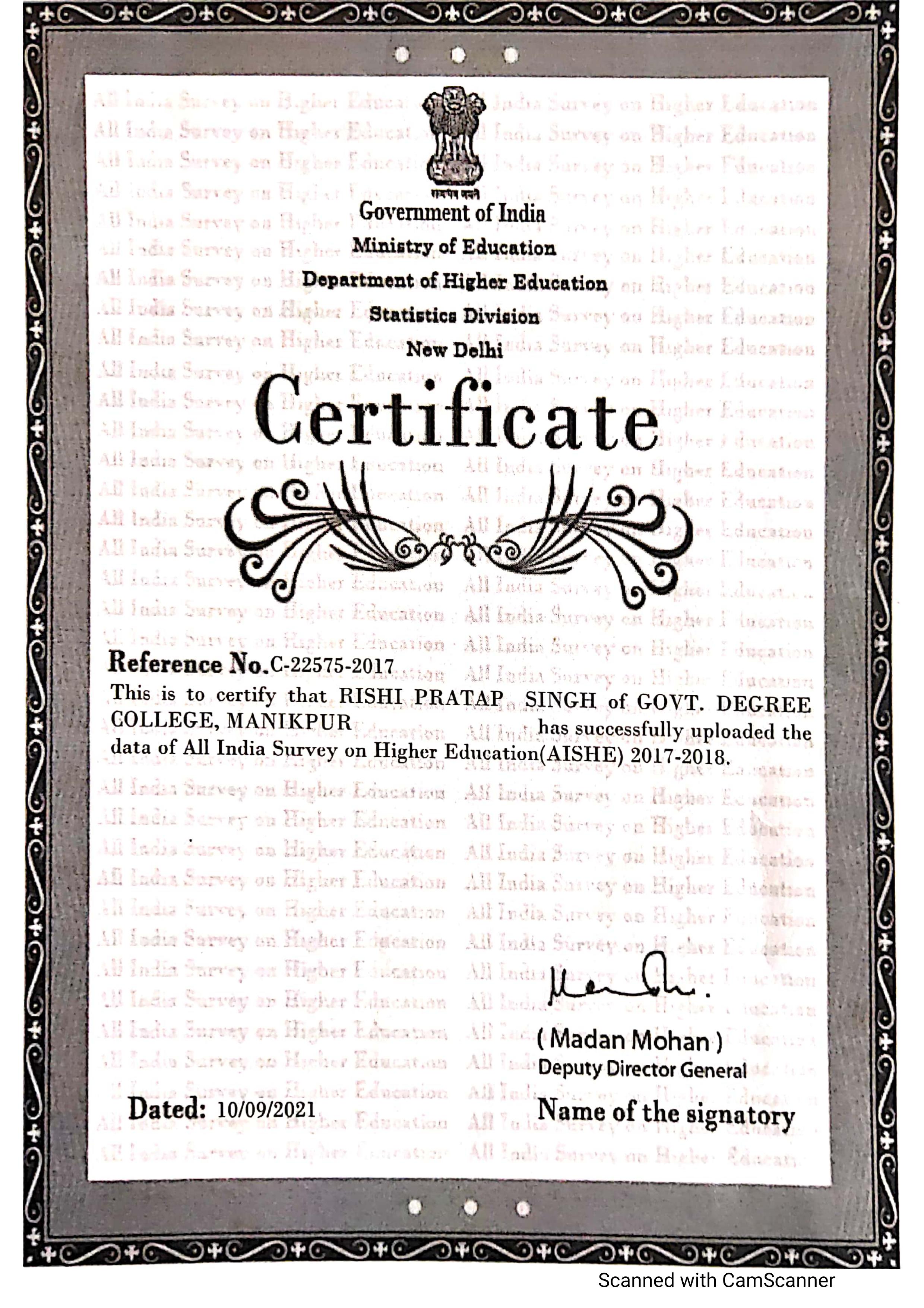 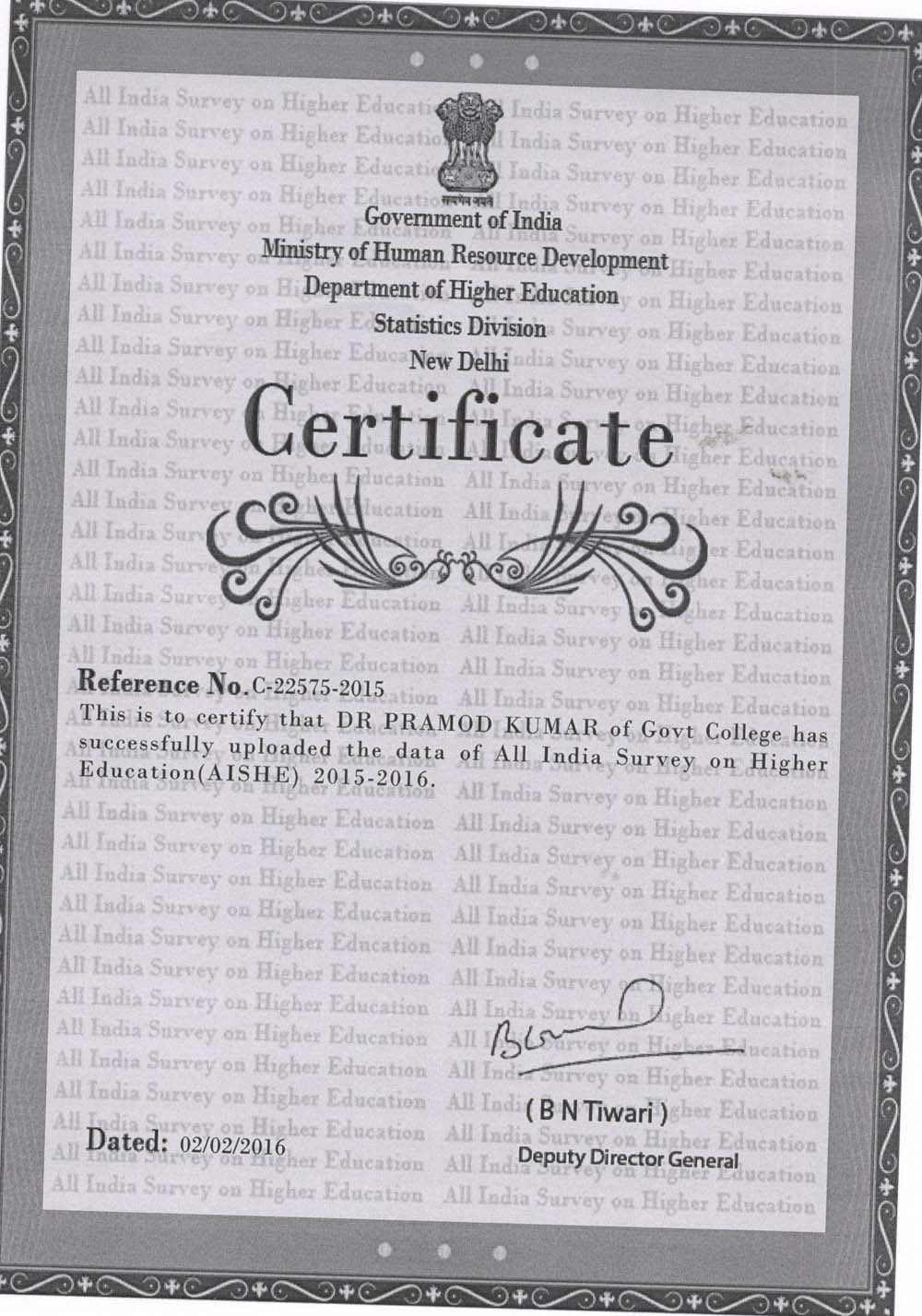 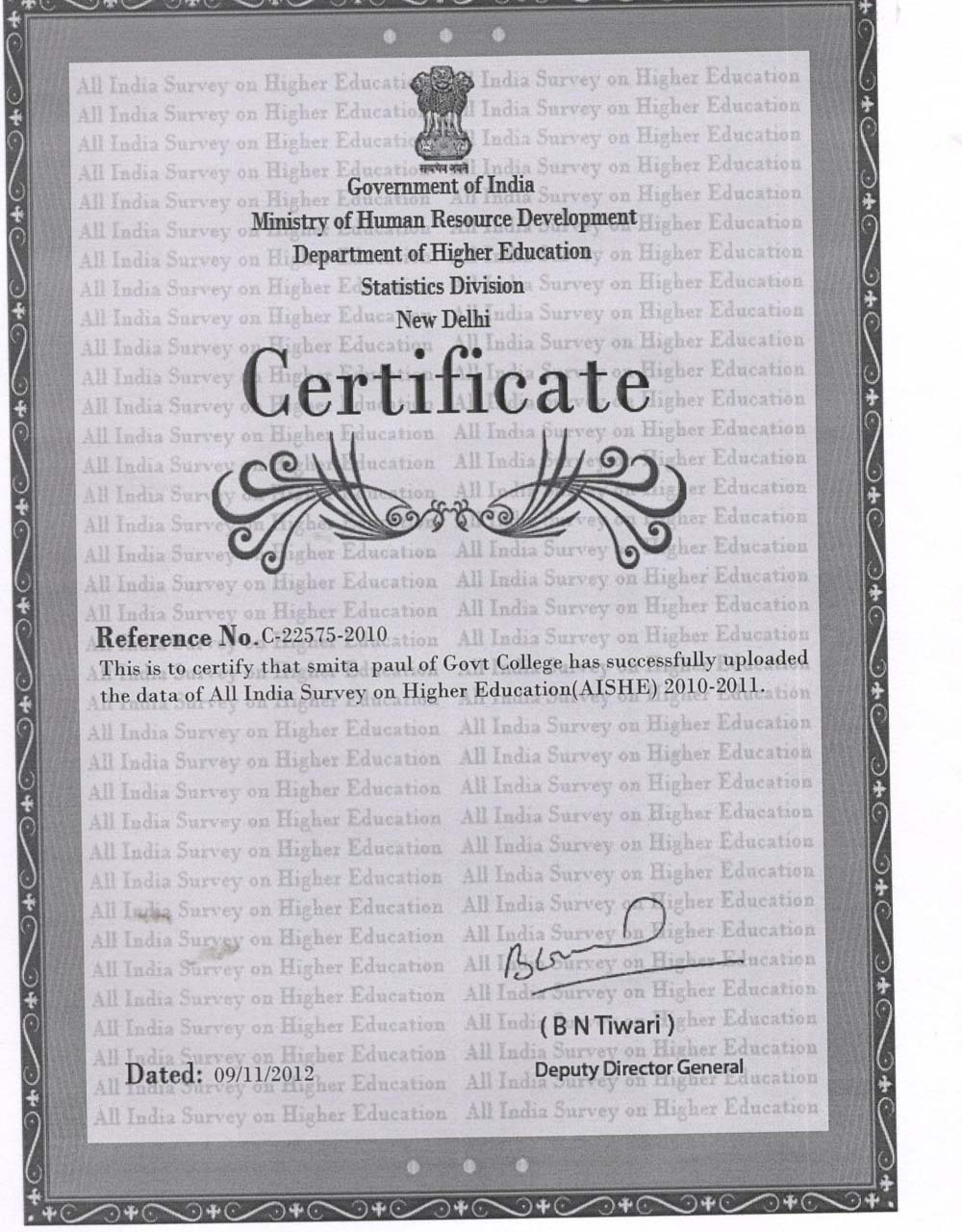 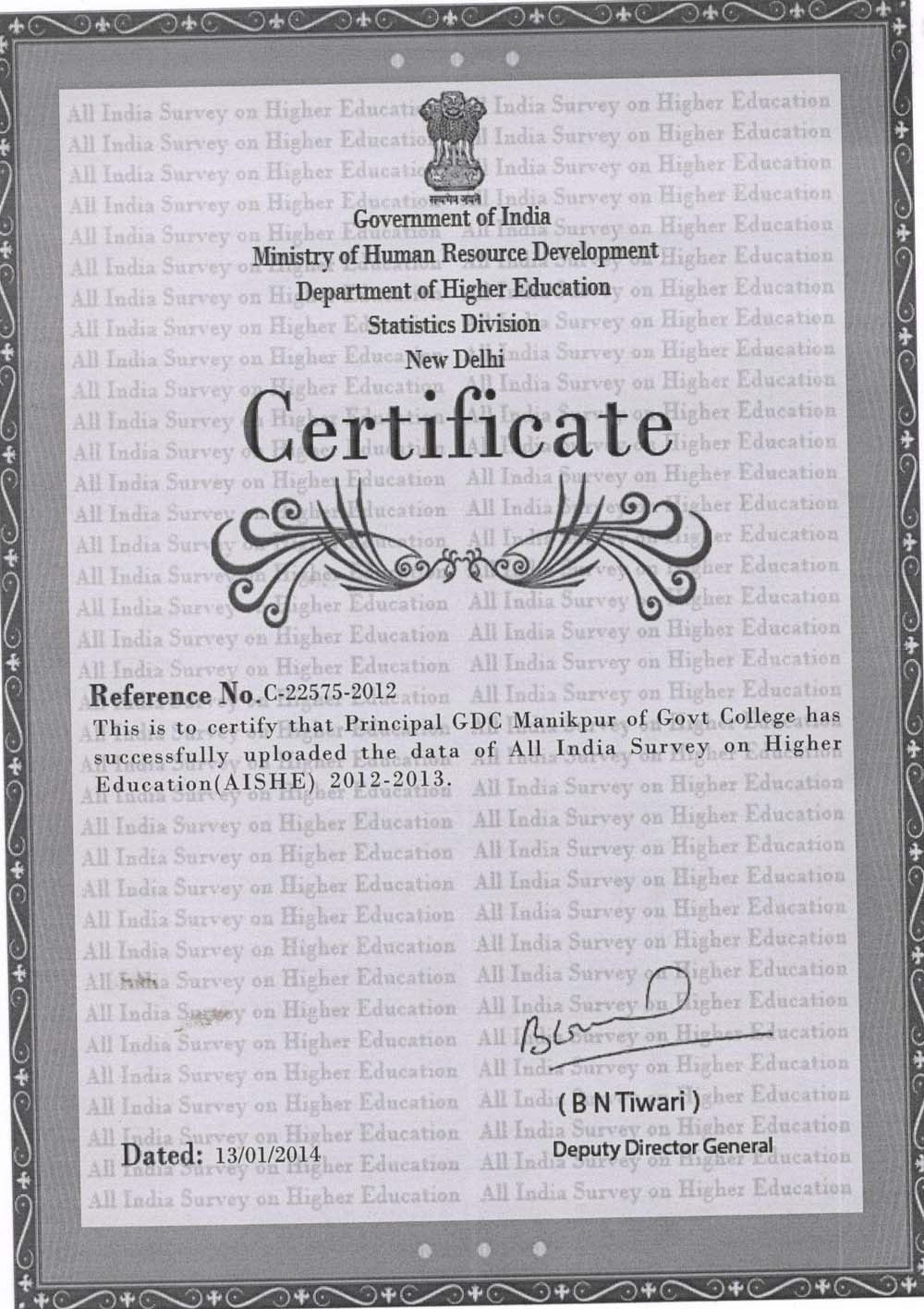 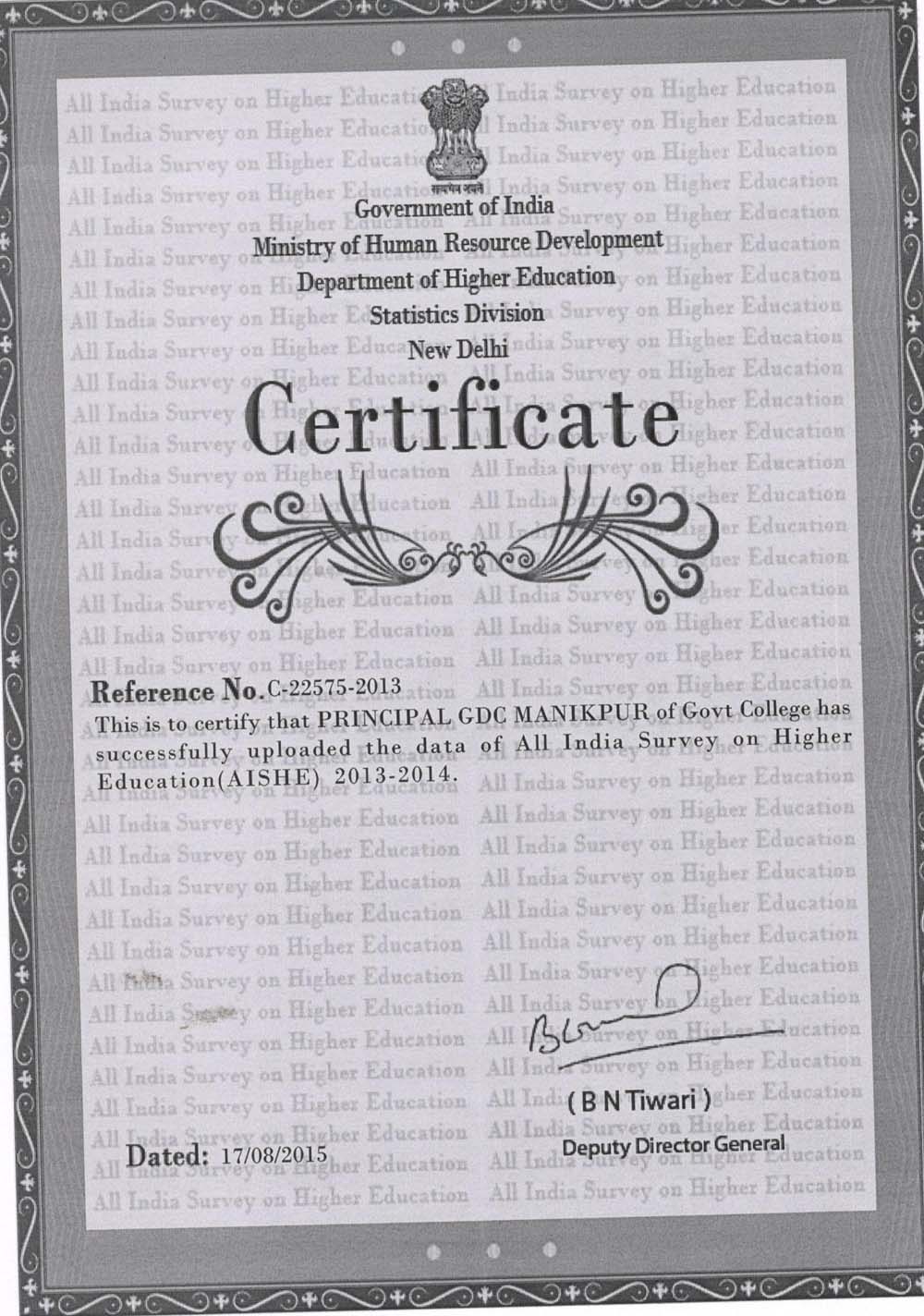 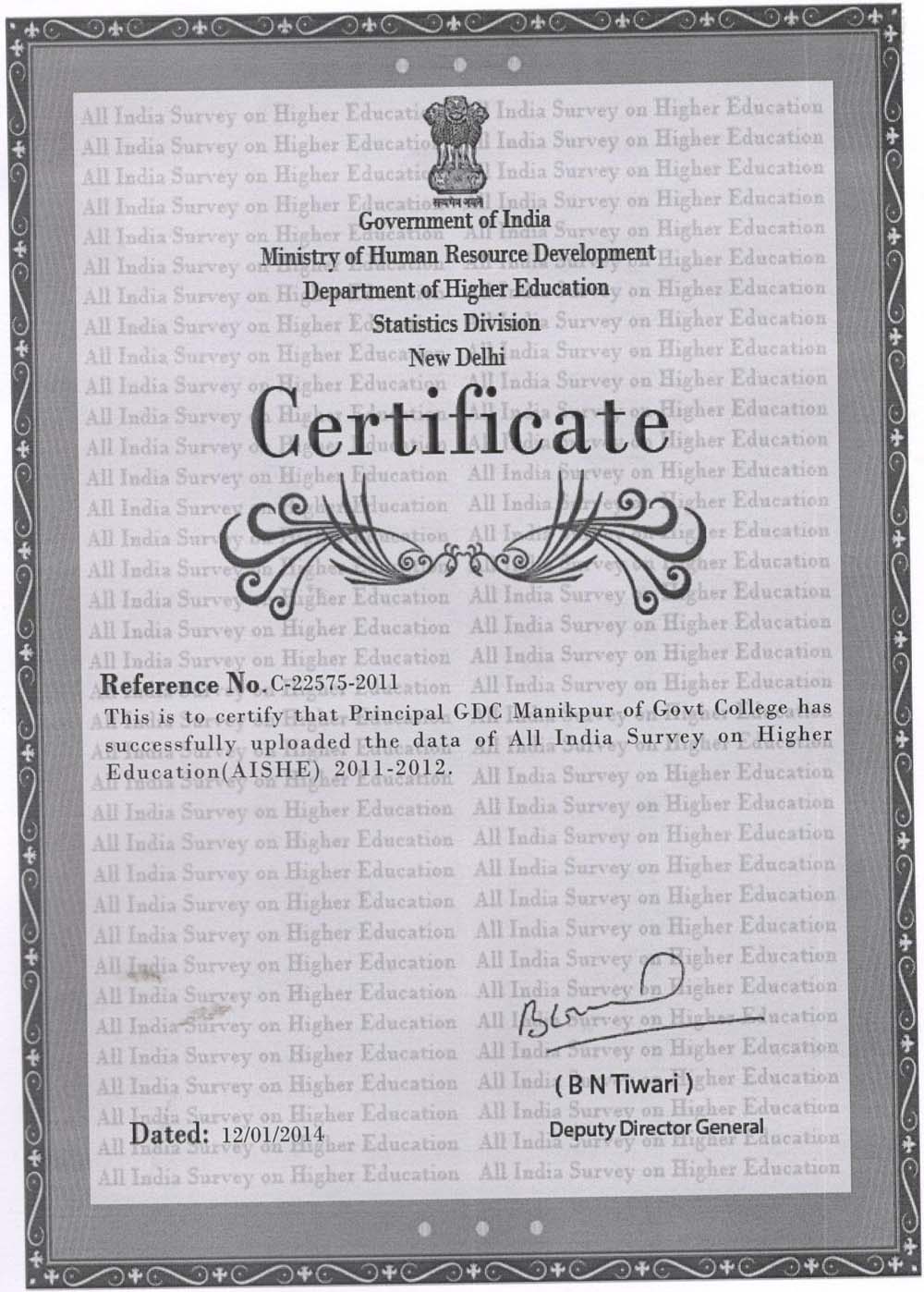 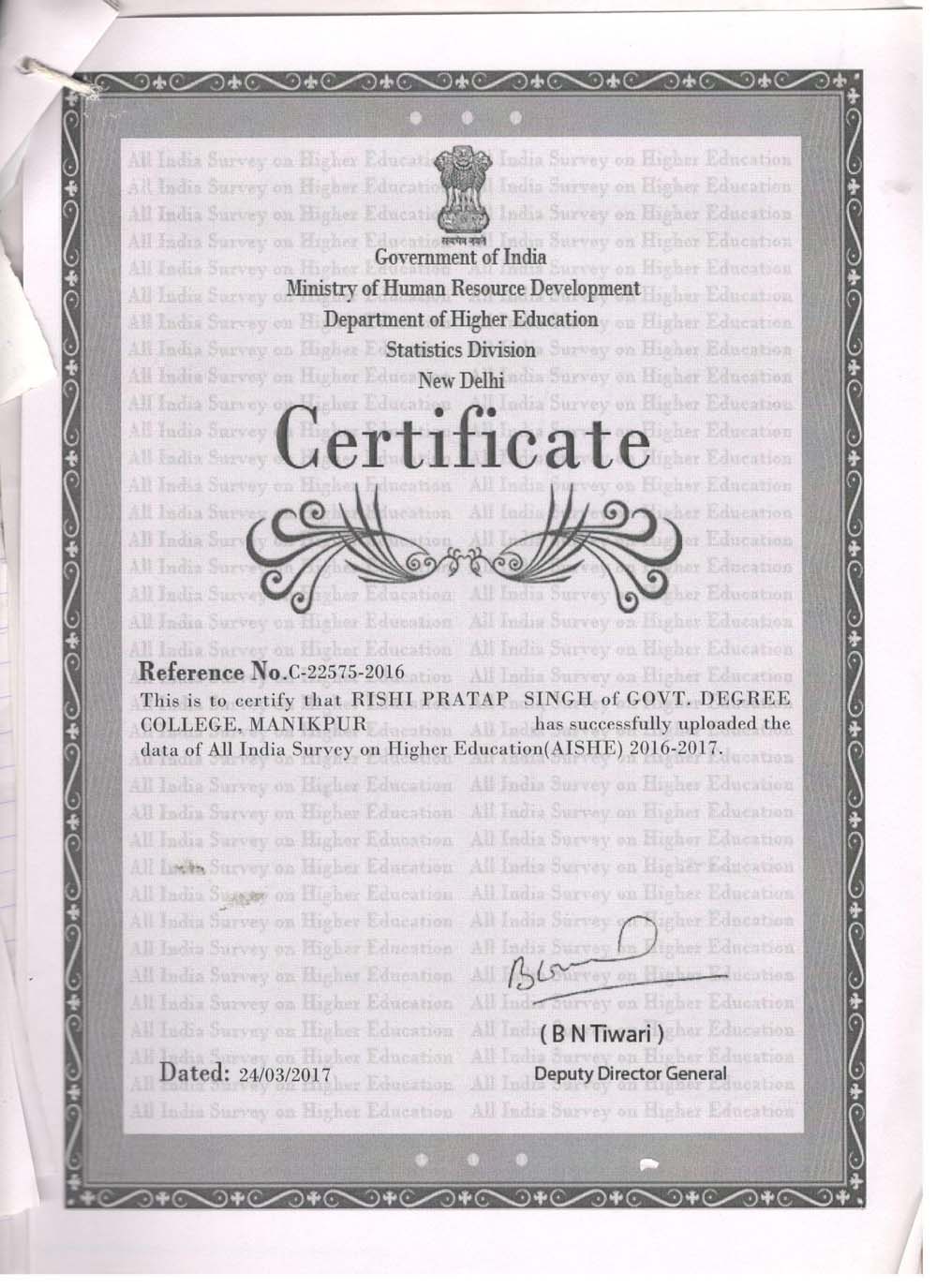